The second edition of the book “Programming: an introduction to the profession” is available | VPS and VPN
Skip to content

Andrey Stolyarov has published in free access the second edition of the book “Programming: an introduction to the profession”. The book is also available in hard copy printed by MAX Press. The edition includes three volumes: 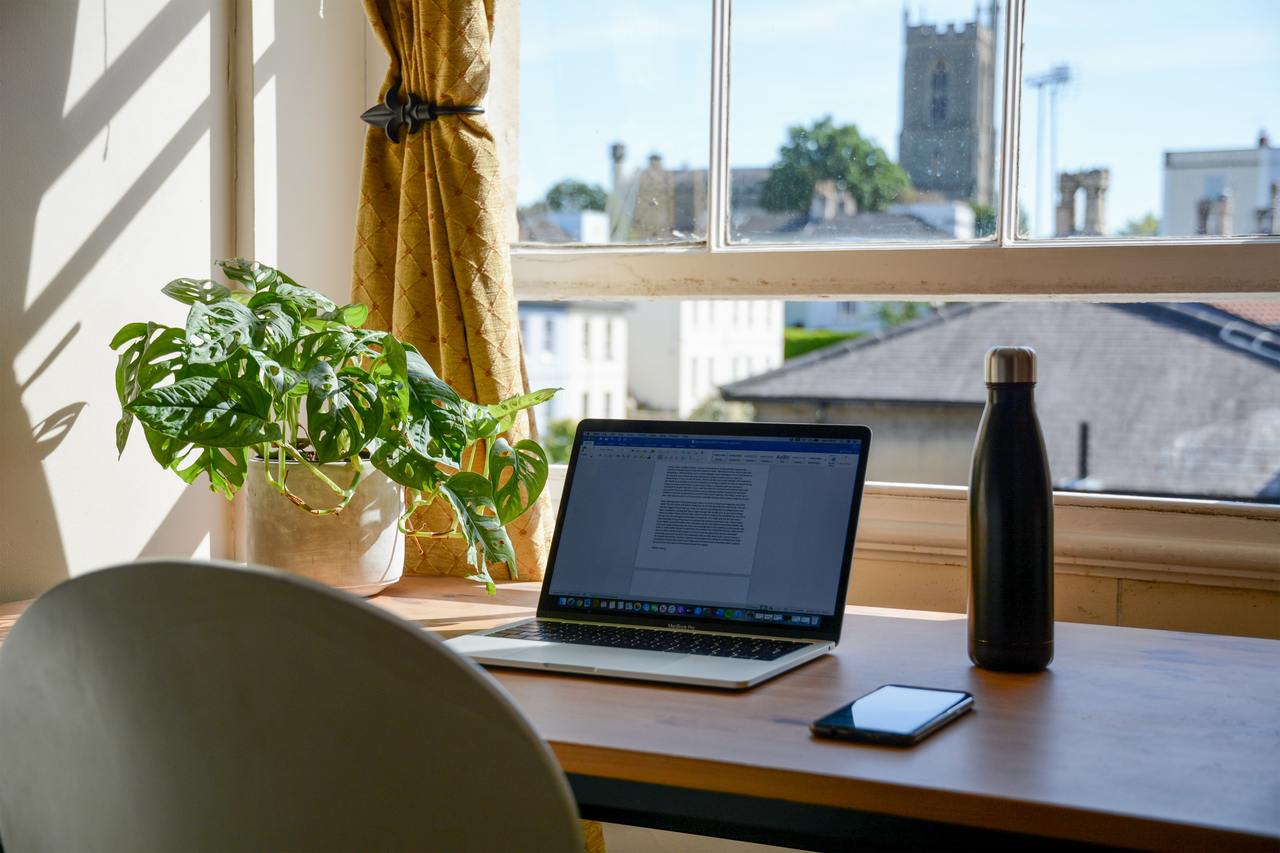 The programmer cannot avoid encountering algorithms. Among other things, algorithms and data structures are a favorite topic in technical interviews. The entry of Top 7 books on algorithms in Russian first appeared by Techrocks …. read more 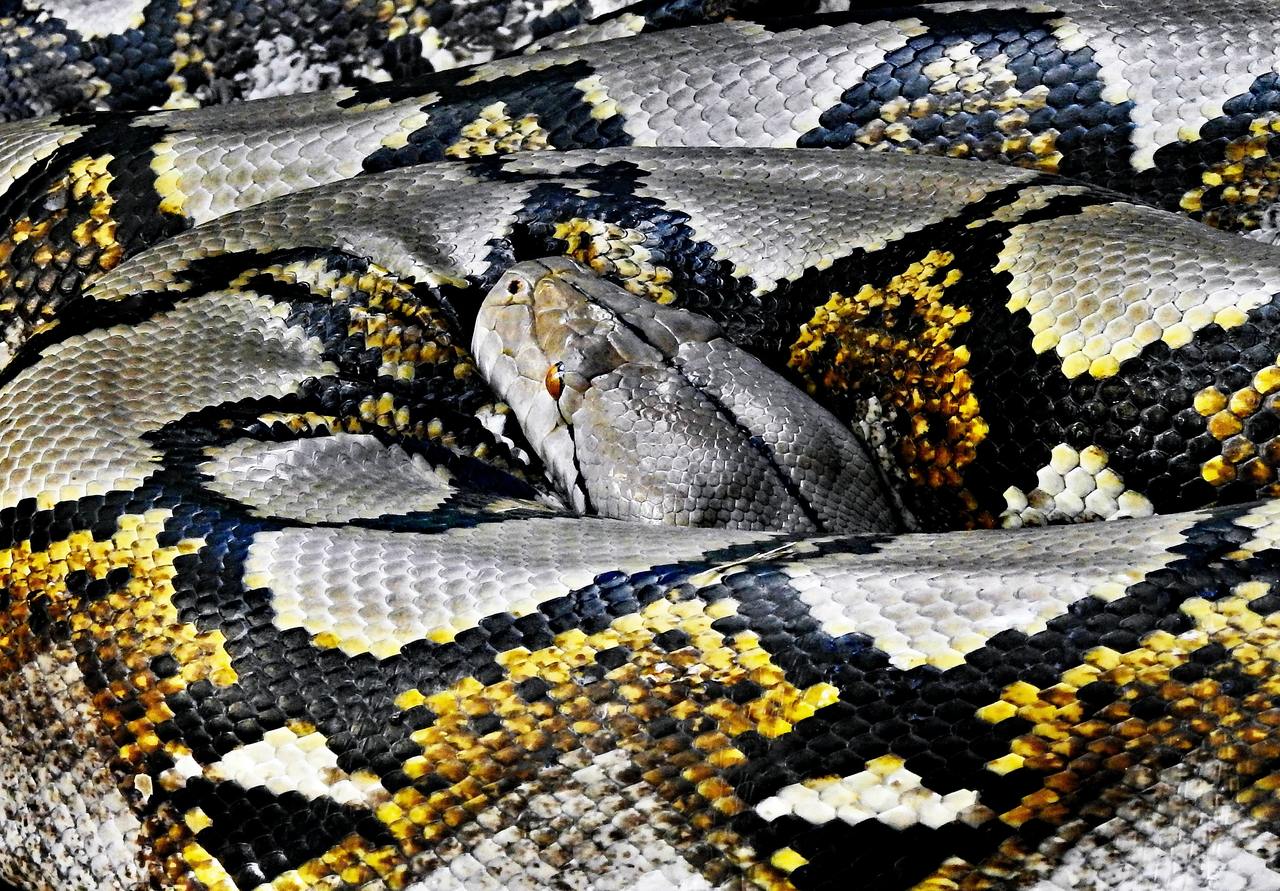 A list of the eleven best books for both those new to Python programming and those migrating to Python from other programming languages. Writing 11 Best Python Books for Beginners First Appeared by Techrocks …. read more

To protect server equipment, modular UPSs are increasingly used & ndash; devices where the power required by the consumer is provided by several power modules connected in parallel, integrated into a common cabinet designed as a … read more