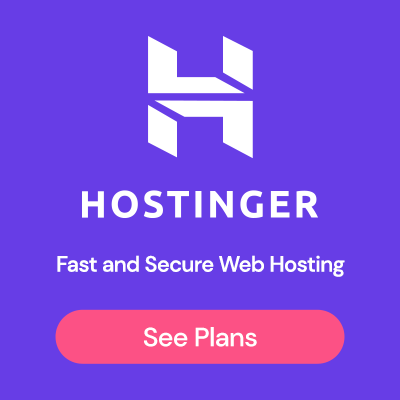 One spot for a pleasant stroll is Suwon Hwaseong Fortress,… built by King Jeongjo to honor his father.
The fortress and the temporary palace inside are spectacular at any time, but even more scenic in the autumn.
And now, it will be hosting a media art show at night.
Kim Bo-kyoung provides a sneak peek
Red-tinted foliage adds to the magnificence of this architectural masterpiece.
One perfect spot for a stroll on a day-off is Suwon Hwaseong Fortress.
The UNESCO World Heritage site was built at the end of the 18th century by King Jeongjo the 22nd ruler of the Joseon Dynasty.
He was the son of Crown Prince Sado,… who died of starvation after being confined in a rice chest by his own father, King Yeongjo.
Having wanted to regain Crown Prince Sado’s dignity, King Jeongjo relocated the prince’s grave and built a new city Suwon along with Suwon Hwaseong Fortress and Hwaseong Haenggung the temporary palace.
Filial piety was just one of Jeongjo’s many respectable qualities he also came up with a number of agricultural and commercial policies to improve the lives of his people.

“When taking a stroll along the fortress trail,… visitors might be able to feel King Jeongjo’s love for the people. But many donвЂ™t realize that building the fortress also required advanced scientific knowledge.”

“Jeongjo did much research on China and Japan’s fortress systems and combined the latest Joseon and Western technology to construct the fortress. The construction process was recorded in detail in “Hwaseong songyouk eugye” and until now, it is being used for basic data when renovating the fortress.”

Magnificent it is,… during the day,… the fortress is spectacular when lit up at night… and a 2-hundred-20-meter-long-area of Hwaseomun Gate becomes a canvas for a media art show.

“Suwon Hwaseong Fortress is reborn as a heritage dressed in light and will give a unique experience as an art piece. We have tried to show the leadership of Jeongjo, who tried to reform the Joseon era for his people in the 18th century.”

The show was originally planned to be presented much earlier, but had to stop due to the pandemic,… and visitors say they are glad to see the colorful show resume.

“I was expecting the show in October,… but unfortunately couldn’t enjoy it due to the worsening pandemic at that time. Now that the social distancing measures have gotten better and the media art show is on again, we came out to see it.”

Visitors can enjoy the lights and media art on the majestic cultural asset until November 14th.
Kim Bo-kyoung, Arirang news.

The Best Web Hosting sites in 2022 MY TIPS & TRICKS